Client scenario: A multi-national manufacturing company has spent two years developing a set of “leadership competencies,” each with a set of related skills and behaviors, for its organization. The workshop that the company designed to introduce this model, however, received poor reviews.

A review of the feedback forms from the two pilot workshops revealed that while participants seemed to like the idea of a behavior-based model, many reported that they “didn’t get” the distinction between the seven different competencies.

Working closely with the managers who had researched and developed the company’s model, we designed a new series of skills building workshops that clustered the competency framework into useful behavioral skills and then built a comprehensive learning curriculum around those behaviors. Each workshop included a combination of theory and applied practice to ensure that the competencies were more than simply words on a page.

Following the workshops participants were engaged in a series of one on one performance coaching sessions with a Cradlerock coach to track application of the competencies back in the actual work environment. Final reviews showed that not only had the competency model become a core leadership platform but that the learning programs had created concrete evidence of new, powerful behaviors throughout the management population. 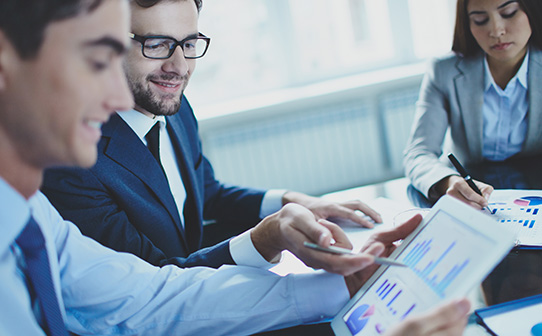